The landscape of Monterey, California isn’t serene enough to keep Kara Cinnamon’s anticipation at bay. At last her wait for Quantico is ending—special agent training is weeks away. Except the arrival of the new apprentice, Jake Nisco, at her father’s boatyard capsizes her expectations. Kara soon discovers Jake’s instinctive touch goes beyond the sleek wooden vessels that have made Cinnamon Marine world-renowned. Disarming attraction leads to temptation, yet the echo from her childhood—being kidnapped by her mother until the Bureau intervened—commands her focus and destined career.

Jake knew charting a course to study under the country’s most illustrious shipwright would be a hard feat. Having championed the opportunity, he is leveled when his eagerness to please Nico conflicts with shadowy interludes with his daughter. Desire for Kara takes shape as easily as the wood under Jake’s hands, yet time won’t bend for them to explore what lies beneath. He intuits the real wait has just begun.

Half Italian, half Greek, whole-heartedly a believer in fate, Nico Cinnamon used tradition, hard work, and fierce love to raise his daughter and boatyard to a pinnacle of excellence. Though he looks upon Kara’s achievements with pride and Jake’s potential with interest, Nico is powerless to protect either from the past. Or those who may wish them harm.

Ricardo Vega was still rising within the Mexican drug trade when he and Kara’s mother had been lovers. Now the capo of the Tijuana cartel, Vega casts his interest towards her daughter as a coveted prize, unknowing Kara has unfinished business of her own.

As a polyglot and expert shot, Kara is far from an average agent. It doesn’t take long for her path to cross Vega’s, or for the passion between her and Jake to crest when reunited. Yet their relationship is cast aside when Vega’s vast trafficking net drags her undercover to save the innocent. Defeat frays her belief in the system, while the man who moored her heart remains where she cannot be—home. Framed by Vega’s murders and mayhem, Jake falls under Bureau scrutiny, sending Kara’s conviction in justice, duty, and her own instincts toppling. Torn down, she must discover that her greatest strength lies in her heart rather than her training as she races to uncover the secrets in Vega’s cartel before time runs out. 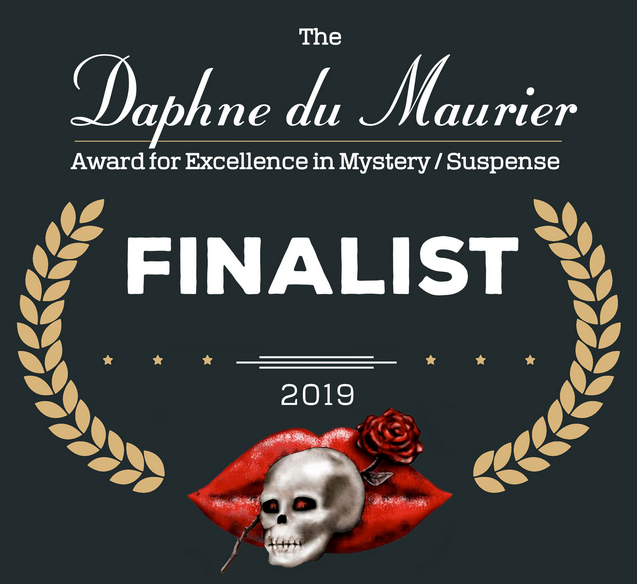